select a.rnkid,a.mag_id,a.rnktitle,a.rankpicname,b.cat_id,a.weburl,a.master_stat,b.year,a.master_logo from ranking a,magazine_details b where a.rnkid in () and a.mag_id=b.sno
The Art Of Customer Service In A Technical Industry
× 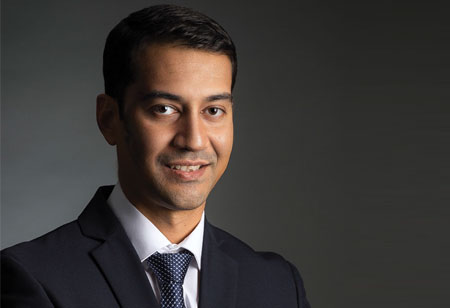 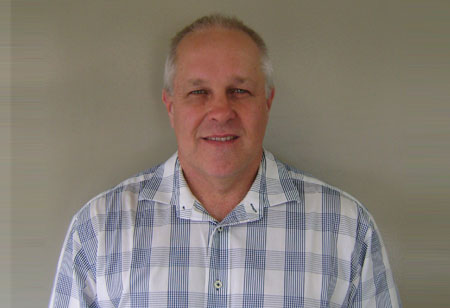 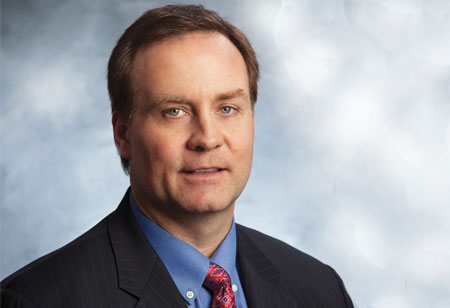 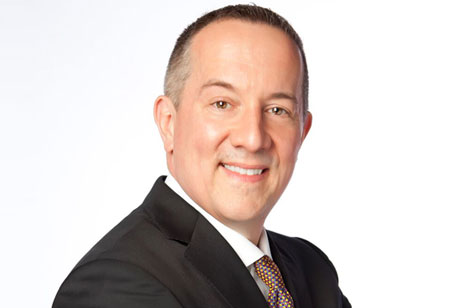 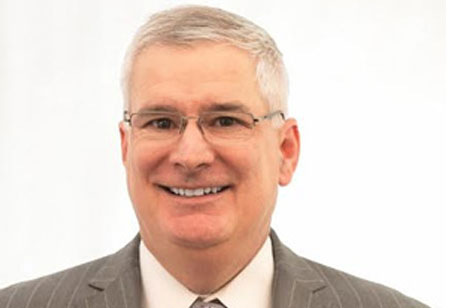 THANK YOU FOR SUBSCRIBING

The Art of Customer Service in a Technical Industry

Customer service in most companies is a department, an initiative, or a component of the overall strategic plan. However, at Sweetwater Sound, the largest online retailer of pro audio and music instruments in the U.S., customer service is the organization. The company has experienced meteoric growth since it was founded nearly 40 years ago, and is still seeing 20-plus percent growth each year despite the challenging retail environment. This growth has been fueled by an unwavering focus on the core customer-service principle of “doing the right thing for the customer” combined with a highly nimble technology implementation, all of which the company refers to as “The Sweetwater Difference.”

Founded by a young entrepreneur and musician in his mid-20s, Chuck Surack, Sweetwater rose from humble beginnings. Surack was technically inclined and self-taught, and in the mid-1970s began running a mobile recording studio out of his VW bus. He became known for a quick turnaround of the recordings he made, for technical expertise, and for always exceeding customer expectations.

The launch of the Kurzweil K250 synthesizer in 1984 changed the trajectory for Sweetwater. The K250 was revolutionary; it was the first electronic musical instrument that utilized digitized audio “samples” stored in RAM to authentically recreate the sounds of various musical instruments. It was a milestone advancement for the music industry and for musicians.

Chuck’s technical curiosity led him to reverse engineer the new synthesizer and to create his own instrument samples for the K250. These samples gained the attention of musicians such as Stevie Wonder, Kenny Rogers, and Dolly Parton, who convinced Surack that he should become a Kurzweil dealer, thus launching Sweetwater into the retail realm.

Fast forward 40 years. Sweetwater is expected to achieve sales of over $700 million in 2018 from one centralized campus in Fort Wayne, Indiana that houses the e-commerce and sales engines, a massive distribution center, and a thriving local retail location. The company’s unique-to-the industry sales model is based on solid, personal relationships with each customer, facilitated by a dedicated sales staff the company refers to as “Sales Engineers.”

When a customer first makes contact with the company via phone, email, or web, they are connected with one of 350 Sales Engineers, each of whom has a music-related degree and/ or extensive industry experience. When they are hired, each Sales Engineer goes through 13 weeks of intensive training in “Sweetwater University”: 300 classes with 80 instructors that cover technology, sales training, and information on the 36,000 SKUs that Sweetwater sells. A primary focus in Sweetwater University is on building and maintaining relationships with customers.


Whether a customer is buying their daughter’s first guitar, building out a professional recording studio, or purchasing equipment for a school or church, they are paired with a Sales Engineer. Typically, the Sales Engineer calls the customer after an inquiry or purchase to make an introduction to Sweetwater, to establish a personal relationship, and to offer their expertise. From that point on, the customer has a single point of contact with the company. If the customer needs to purchase additional equipment, to make a return, or needs post-sale support, the Sales Engineer manages all the details. Each Sales Engineer has between 1,000 and 5,000 customers and proactively reaches out regularly to share information on new gear, to answer questions, or just to say “thank you for your business.” The sales team makes over 20,000 calls each day with 80 percent of those calls proactively outbound. This high-touch personal-attention approach is at the core of customer service for the organization.

Other strong components of The Sweetwater Difference include the customer-relationship and related systems that are at the heart of business. The in-house-developed CRM system is custom-designed to be highly intuitive and efficient as a tool for supporting interactions with a rapidly growing customer base. The system serves the Sales Engineer with all of the customer’s information; a history of interactions, inquiries, and sales; and individual customer preferences that he or she needs to build and maintain relationships. The IT development team is consistently taking feedback from the Sales Engineers to iterate and enhance the CRM system. In addition, customer-experience feedback is shared in real time to continue to enhance the standard of excellence required by the company.

Besides connection and accessibility with Sales Engineers and the sophisticated suite of CRM software tools, there are numerous other aspects to The Sweetwater Difference customer-service model. Unlimited, free technical support is included with every product sold. Sweetwater’s expert in-house Tech Support team understands the complexity of music, computer, and audio equipment and is available to help customers get started with newly purchased gear as well as to troubleshoot technical problems that might arise. In addition, Sweetwater constantly updates a huge online SweetCare site loaded with tutorials, videos, articles, and a digital knowledge base. Most of the equipment Sweetwater sells carries a one-year manufacturer’s warranty; the company extends this with a free two-year warranty on most products. Free shipping and other customer perks are also included as part of the The Sweetwater Difference. Each order even includes a free handful of candy, which has become a popular calling card for the company.

Sweetwater Sound has established themselves as the industry leader with a strong combination of high-touch customer service facilitated by cutting-edge technology designed to serve customers and optimize operations. This business model is projected to fuel Sweetwater’s unprecedented growth for many years to come. 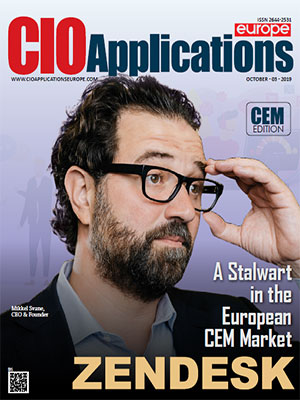 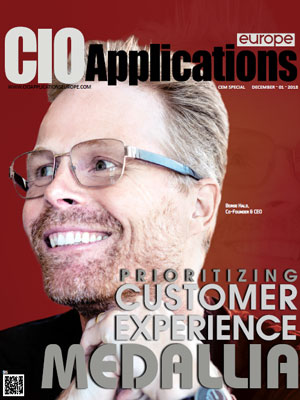 In Remote: A Quest for Secure File Sharing

The Myth of Cognitive

The importance of experimentation when developing AI 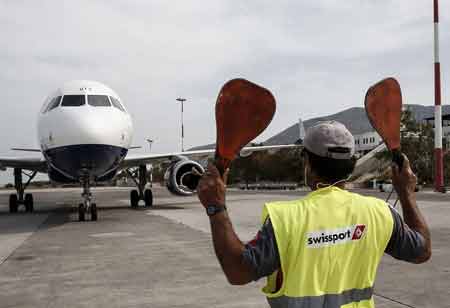 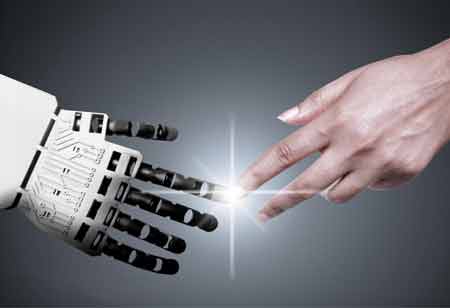 Facilitating Human- Computer Collaboration at the Speed of Thought

However, if you would like to share the information in this article, you may use the link below: